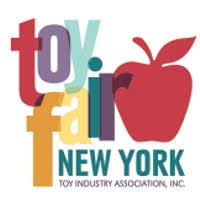 The Tina Funko! Pop collectible retails for $12.90 and each purchase will donate a total of 11 meals to Feeding America – 10 meals coming directly from the sale of each figure, plus an additional meal that is donated for every $10 spent at BoxLunch. This campaign takes place during Feeding America’s Hunger Action Month™, which brings attention to the reality of food insecurity in the United States and promotes ways for individuals across the country to get involved in the fight to help end hunger.