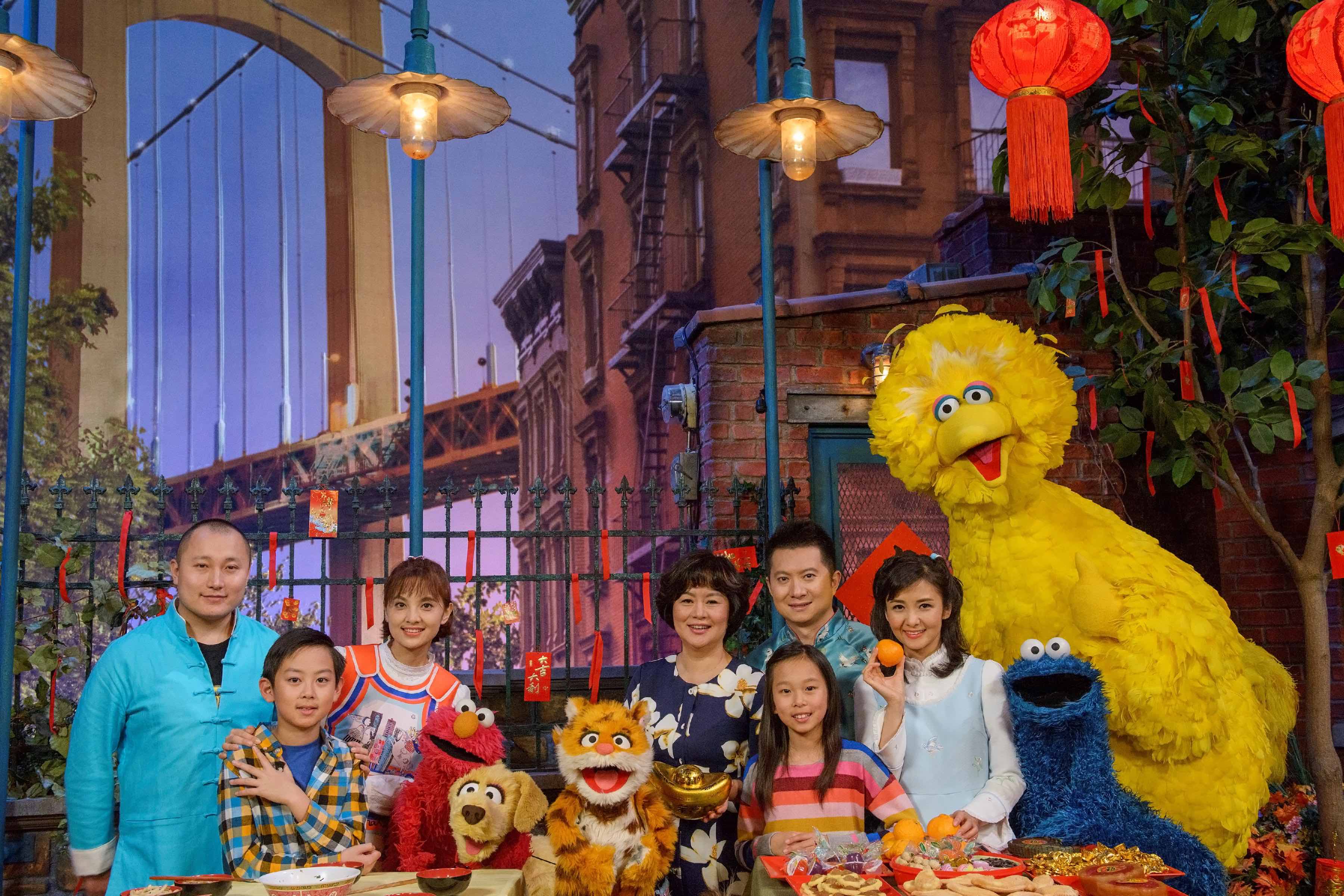 “We are thrilled to work with CCTV to create engaging educational programs for the children of China,” said Steve Youngwood, chief operating officer of Sesame Workshop, said in a release. “This partnership reflects a successful cultural exchange that we value deeply, and our co-produced programming demonstrates a powerful appreciation of each other’s differences and similarities. We warmly welcome CCTV to Sesame Street in New York.”

“What began as a small step for one big yellow bird has turned into a 35-year adventure between two organizations half a world apart,” said Xu Bin, deputy controller of CCTV Children’s Channel, adds. “We are excited to be shooting on the Sesame Street set and cannot wait to share the new show with our viewers in China.”