Back to Profile Gallery > EmojiOne Adds For New Licensing Agents 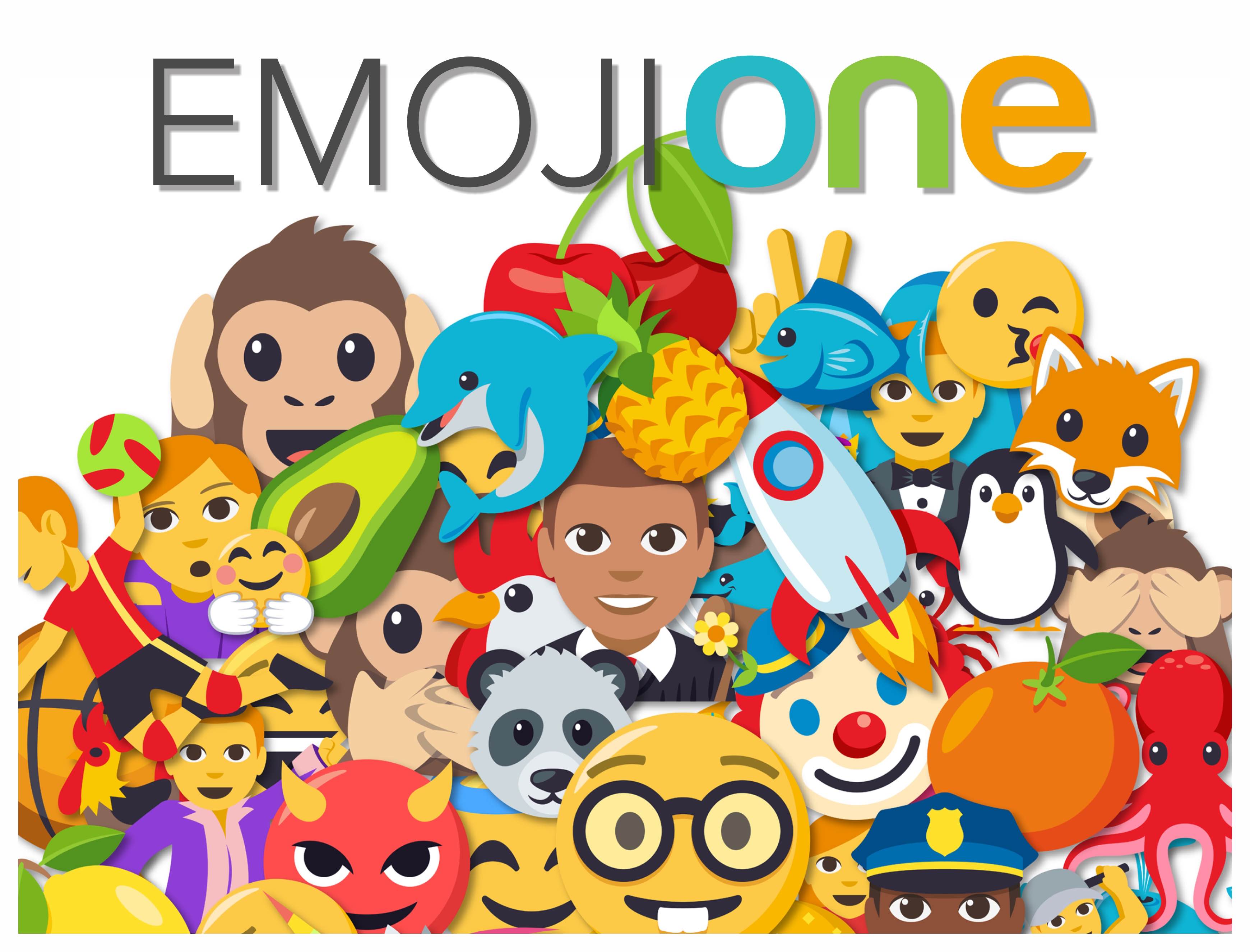 Licensing agents are currently working on licensing deals in a variety of consumer products, including apparel, pajamas and footwear.

EmojiOne, Inc., creators of authentic digital emoji icons since 2013 and the creators of JoyPixels brand, has added four new licensing agents to drive both digital and consumer products licensing around the globe. In the U.S., EmojiOne licensing is led by The Brand Liaison; with Art Ask Agency in Europe; Big Star in the Caribbean; and Empire Media handling licensing for Greater China and other Asian territories.

In 2017, EmojiOne launched its consumer brand JoyPixels by EmojiOne, with partners such as Bioworld, Tzeng Shyng, Beatrice Home, Exxel, Flex Beauty, and others, who have placed various consumer products at retailers including Walmart, Target, Kohls, FYE, as well as many others. The EmojiOne library now boasts more than 3,000 top-rated emoji icons available for digital and consumer product licensing. Its licensing agents are currently working on licensing deals in a variety of consumer products, including apparel, pajamas, footwear, cold weather accessories, home décor, bedding, outdoor accessories, hydration, melamine, and much more.

“We have been very successful building the EmojiOne brand icons in the digital world for almost five years,” EmojiOne President Rick Moby said in a release. “Our library of proprietary emoji icons and stickers is very extensive, including our newest EmojiOne 3.0 collection and two added collections 3.1 and 3.2. Now for the first time ever, our entire collection of over 3,000 icons is available for consumer products licensing under our JoyPixels brand, and we are very excited to have The Brand Liaison, Art Ask, Big Star and Empire Multimedia leading our licensing efforts.”