Back to Profile Gallery > NACS Preview 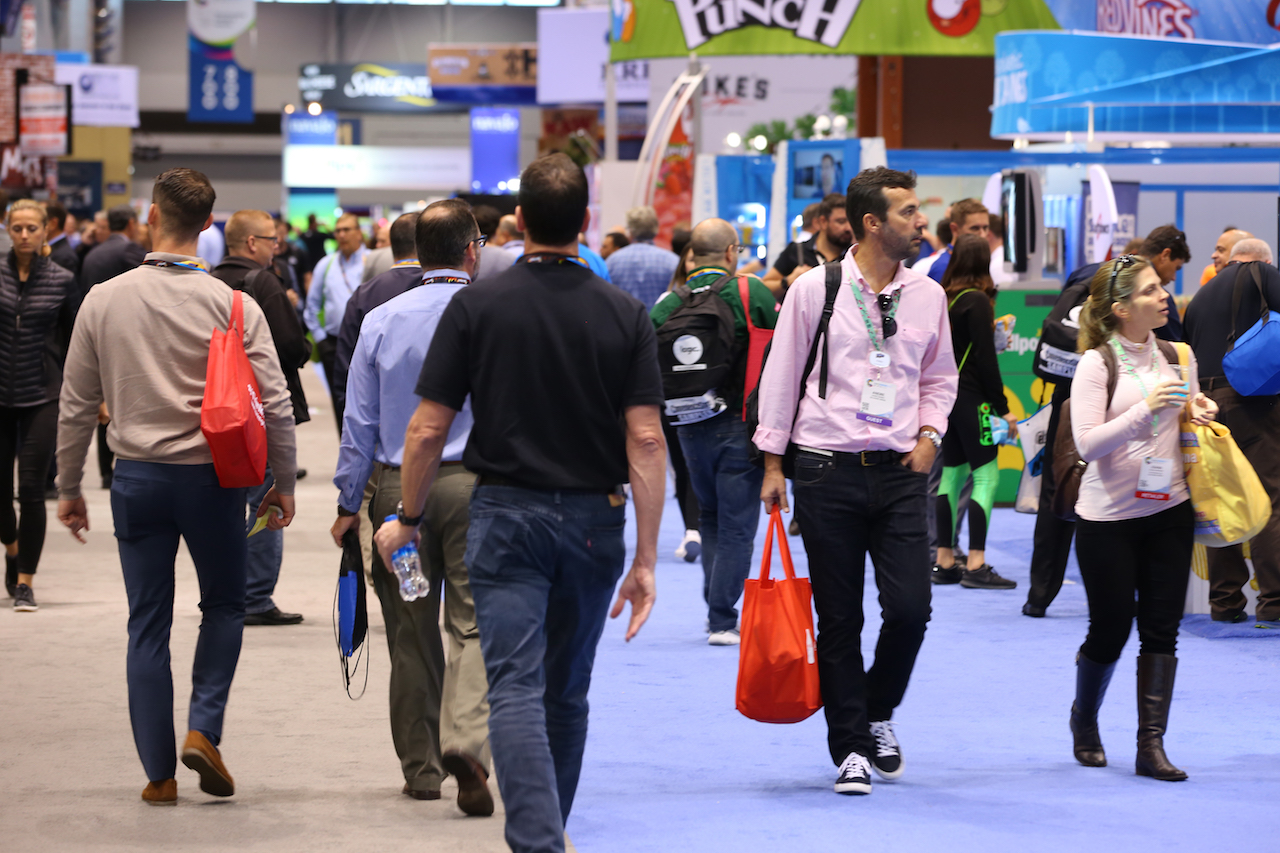 When the convenience store industry convenes at the Las Vegas Convention Center on Oct. 7-10 for the annual NACS Show, attendees and exhibitors will have much to talk about.

That is because 2018 has shaped up to be a strong year for the industry. According to a NACS survey of 74 member companies, nearly 80 percent said their in-store sales grew in the first half of the year. C-store executives said a continuing focus on fresh and healthy items have helped boost their sales overall. Plus, 56 percent said fuel sales increased during that same period, a significant statistic considering c-stores sell the vast majority of fuel purchased in the United States.

NACS found that c-store companies were optimistic about the future, as well. “Retailers say that sales growth will be fueled by generally low gas prices, warm summer weather and strong consumer confidence,” NACS reported this summer. “With these factors in place, retailer confidence has soared, with a record 86 percent of convenience retailers indicating they are optimistic about their business prospects over the third quarter, up three points from last quarter and tied for the highest measured since NACS debuted the retailer sentiment survey in 2015.

The more than 23,000 people expected to attend the NACS show will be able to interact with more than 1,200 exhibiting companies and their products. And if they participate in the NACS Tech Edge program, they will benefit in numerous additional ways, according to show organizers:

More information about the NACS Show, including a schedule of events, attendee and exhibitor directories, and education sessions, can be found here. 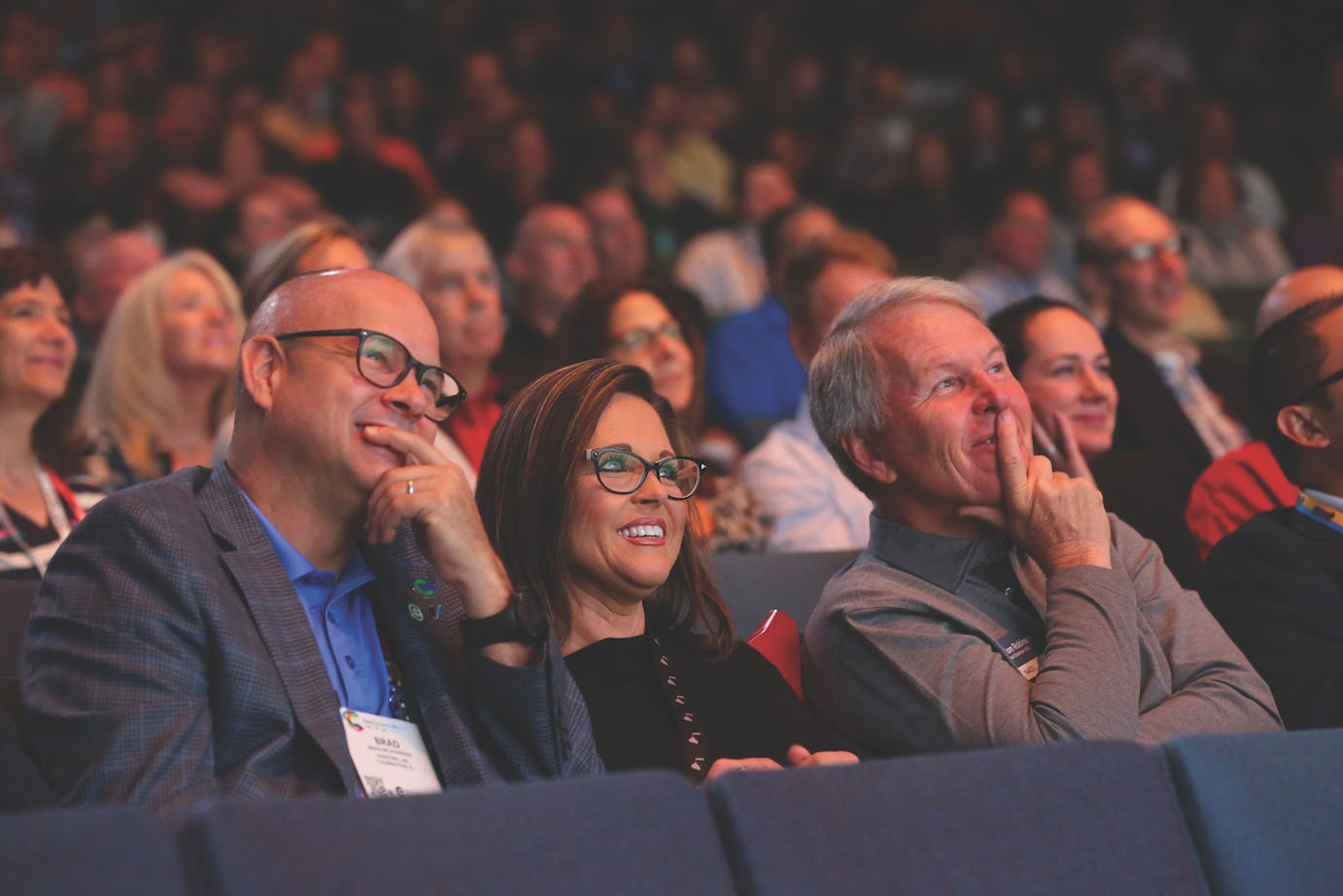 Who Attends the NACS Show?

Note: Data based on 2017 show attendance and represents buyers/retailers only.