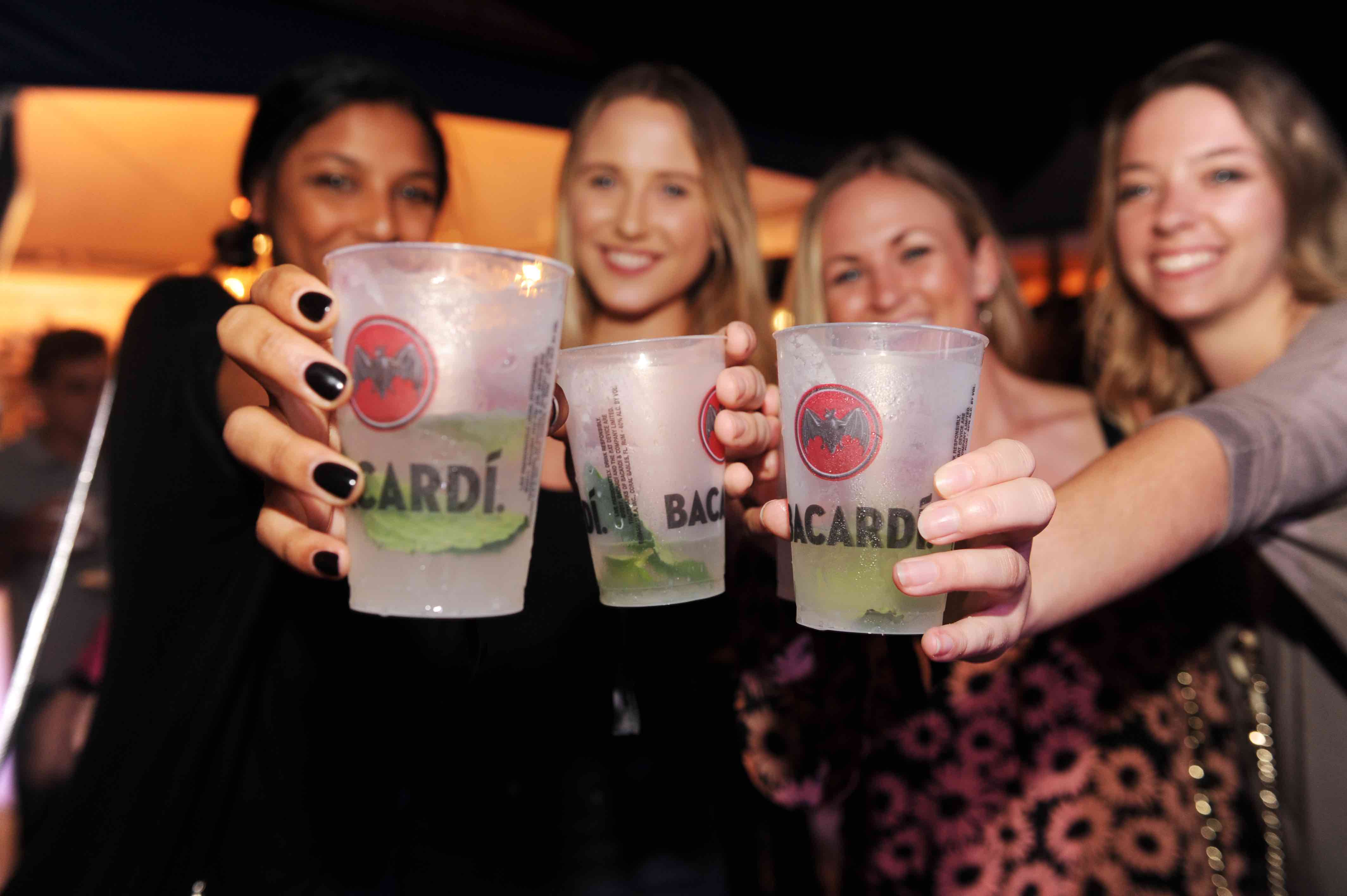 To date, SOBEWFF has raised more than $26 million to support the Chaplin School of Hospitality & Tourism Management at Florida International University. In addition to raising funds for the school, the festival serves as an interactive educational platform, providing more than 1,200 students a year with the opportunity to gain real-world experiences alongside world-class talent and industry professionals.

SOBEWFF will feature more than 95 events that take place at various locations throughout Miami-Dade and Broward Counties. This year’s five-day festival includes something for every gourmand to sip and savor for a great cause including:

Women of Syria Dinner hosted by Alon Shaya and Ingrid Hoffmann (Friday, Feb. 23). Renowned chefs Alon Shaya and Ingrid Hoffmann come together to bring the festival a one-of-a-kind heritage food experience at the Broward Center for the Performing Arts. A carefully curated family-style dinner will be prepared by women representing two organizations dedicated to supporting Syrian refugees that Shaya and Hoffmann work with – Denver-based Comal Heritage Food Incubator and Miami-based Zaytouna and Syrian Supper Club. Together, the two will collaborate on a menu rich with their cultural influences to satiate taste buds and stories about their journey to America to satisfy the soul.

Barry’s Bootcamp and Bites hosted by Robert Irvine (Saturday, Feb. 24). In addition to being a chef and popular television personality, Robert Irvine is also the founder of Robert Irvine Foods – and he’s bringing his expertise straight to the sands of South Beach for this first-time festival event. Irvine will be joined by co-instructor Derek DeGrazio, partner and head trainer for Barry’s Bootcamp Miami, to lead guests through a morning workout followed by healthy bites and refreshing libations.

Yappie Hour presented by Fetch My Vet hosted by Katie Lee (Saturday, February 24). It’s no secret that Katie Lee, cookbook author and co-host of the Food Network show “The Kitchen,” is head-over-heels for her new chihuahua rescue, Gus. She’s bringing him to experience the festival for the first time, as they host this pooch-friendly afternoon happy hour at Loews Miami Beach Hotel featuring libations for the two-legged species and plenty of snacks for canines and humans alike.

Family Ice Cream Social hosted by Duff Goldman (Sunday, Feb. 25). A brand-new addition to this year’s festival line-up, fans of all ages are welcome to join all-around dessert authority Duff Goldman for this afternoon soirée at Loews Miami Beach Hotel. More than a dozen creameries and parlors from throughout South Florida will serve up their most decadent treats for the whole family to enjoy, with specially crafted libations available for the adults.

The 2018 Festival will also feature a number of musical talent throughout the weekend, including:

• The multi-platinum, Grammy-nominated group Smash Mouth performing on Feb. 22 at Barilla’s Italian Bites on the Beach sponsored by HCP Media and the Miami Herald Media Company. This event is hosted by Giada De Laurentiis.

• Action Bronson serves up the beats on Feb. 24 at Midnight Munchies: An Española Way Block Party presented by Thrillist, and hosted by Jean-Georges Vongerichten and Action Bronson.