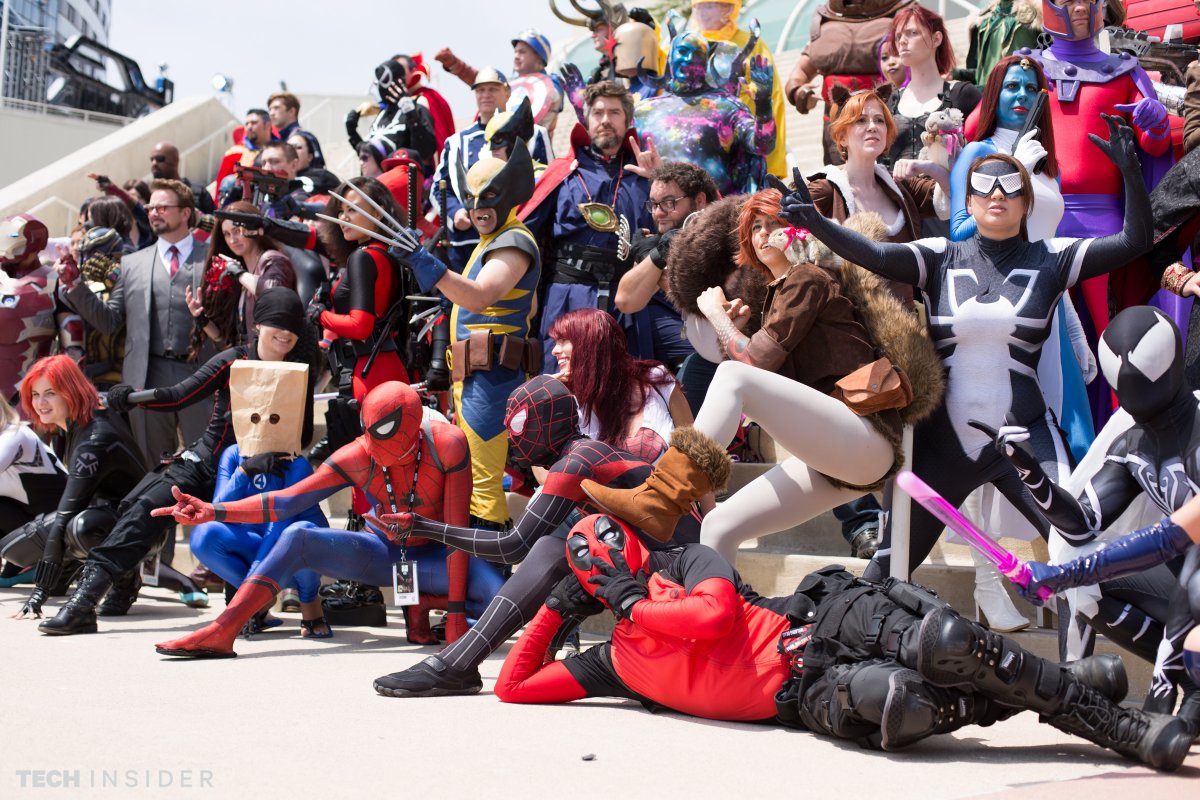 Some of its highlights include a diverse exhibit floor featuring publishers, movie studios, television networks, game manufacturers, interactive multimedia and retail art. San Diego Comic-Con prides itself for featuring 2,000 hours of programming on all aspects of comics and popular art.

Attendees will be able to peruse a wide selection of timely programs, including new movies, television shows, comics, games and other aspects of popular art.

“As fans of pop culture ourselves, we always try to produce the type of event we would want to attend,” Communications & Strategy Coordinator Robert Sayler told Retail Merchandiser.

“I think this is part of the reason for our continued success,” he adds. “No matter your interest, you’ll love our programming. If you are a film fan, then news and celebrities (both from behind and in front of the camera) might be the most outstanding for you. However, the same is true for comic fans, fans of costuming and videogames, amongst other things.

“It’s wonderful seeing so many people have a genuinely great time,” Sayler concludes. “Even if they have to wait in line, they make the most of it by making new friends and sharing stories of their experiences at the show. Hopefully they were introduced to new adventures and look forward to taking part in those adventures again.”